Digitalisation, A Potent Solution to Boost Market and Penetration Insurance

Indonesia is a large market for insurance, unfortunately penetration in Indonesia has only reached 1.5 percent less than other Asian countries, such as India, 3 percent. One solution that can be done to enlarge the insurance market is inclusion with insurance digitalization or insurance technology (Insurtech). Data from the Indonesia Polling Study and APJII (Association of Indonesian Internet Service Providers) 2018, mobile and internet users in Indonesia reached 171.17 million people (64.8 percent). The majority are active users of social media through mobile applications. It is seen here that the Indonesian people need information and responses that are fast, precise, easy access at any time and anywhere to get a product, including insurance. As the insurtech platform grows, more and more people believe that technology can be the key to the growth of the insurance market.

This is due to insurtech to provide much greater access to information to the public both who want to know or understand the various insurance products they need. Insurtech can be a solution to further grow the insurance market. Through various digital initiatives consumers can far more find and learn various insurance products of their choice. And this is increasingly easily accessible via mobile or computer. The digital marketing process from searching starts from offering insurance products, e-Policy, the claim process, operations, distribution development and others can already be done digitally. Things like this will further excite the insurance market. The point is digitalization in the insurance field can increase public penetration which is increasingly easy, efficient in the insurance field.

In the future, premium payments through digital channels are also believed to be increasingly large and will become the main choice. Until now there are several insurance companies just starting to enter the digital world with simple stages such as changing the look of the website more attractive and also more developing their social media. But in the future, some insurance companies will do something far more sophisticated, such as changing the landscape underwriting with the use of artificial intelligence (Artificial Intelligent), Blockchain, utilizing Big Data, and also Automated Underwriting. The use of digital insurance technology will enlarge the market in Indonesia.

Bushido Capitalism: The Code to Redefine Business for A Sustainable Future

“We are emerging from one of the toughest periods of our professional and personal lives. Now is the time to think big, take the initiative and instigate bold change,” says Kengo Sakurada. 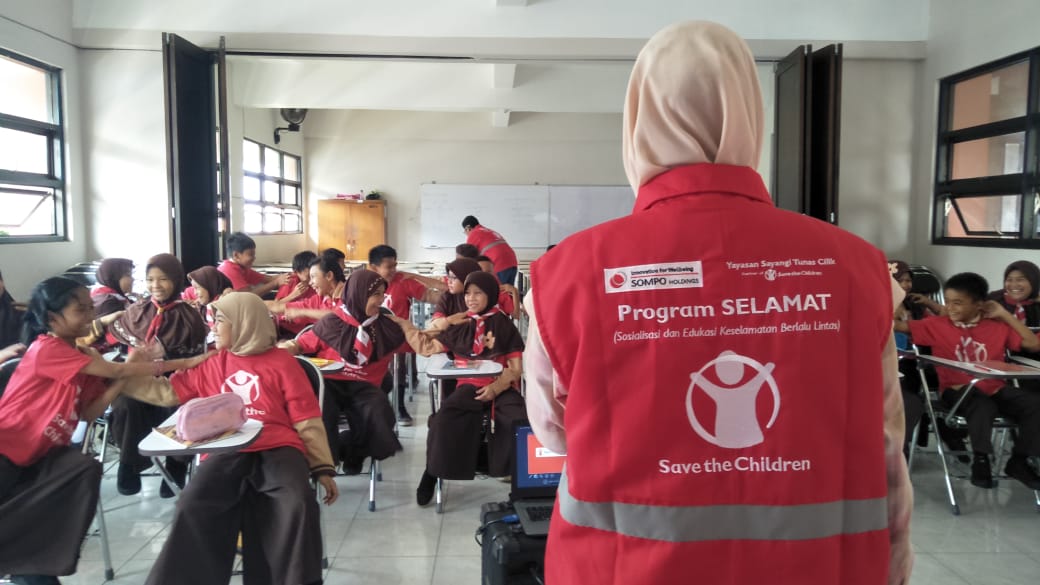